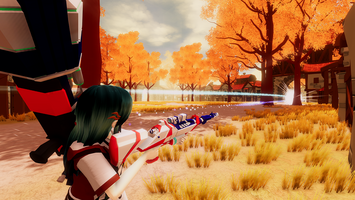 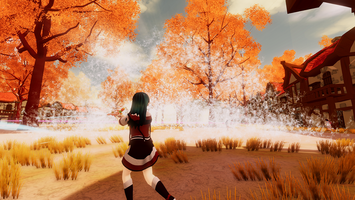 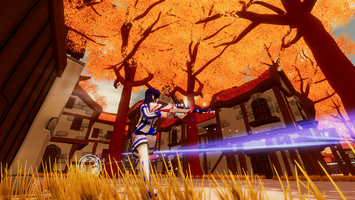 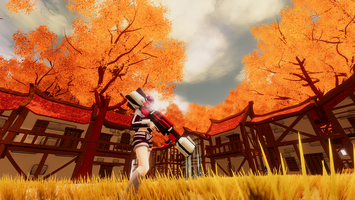 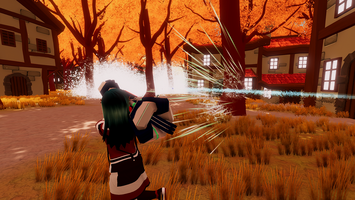 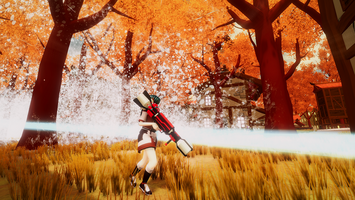 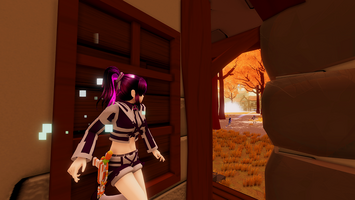 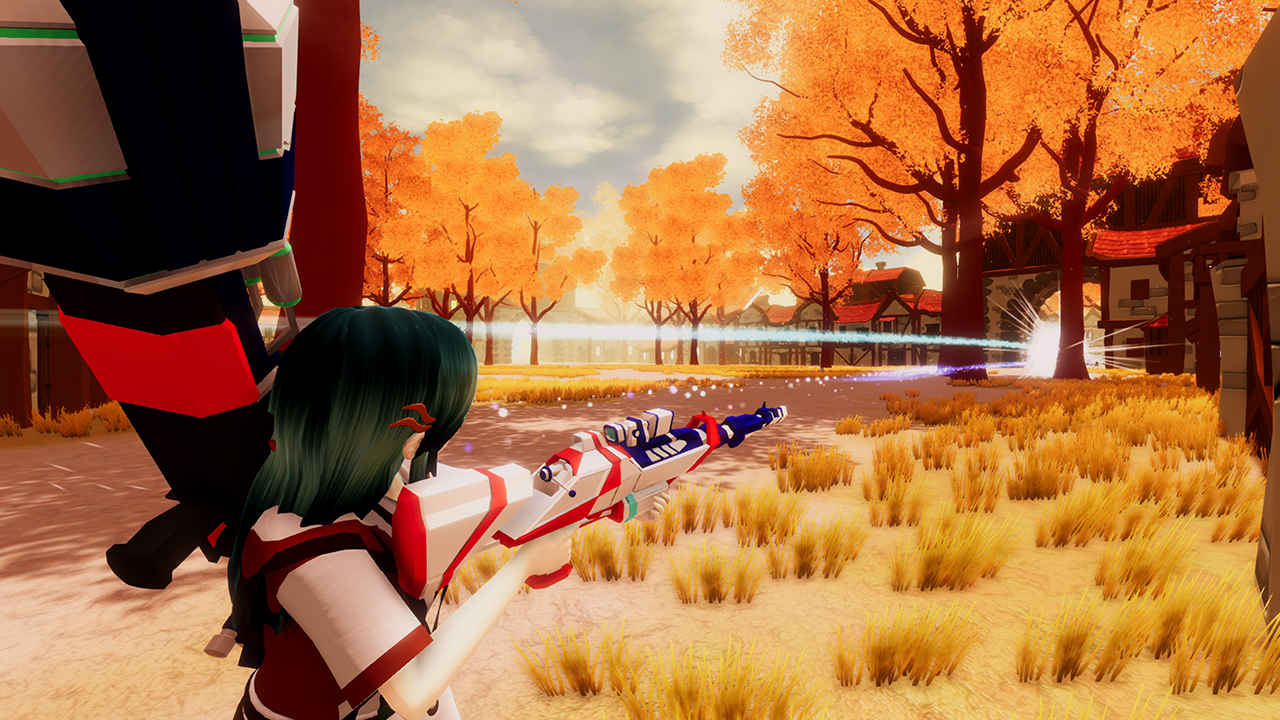 I'm happy to announce that the next update for Battle Splash is ready. This update focuses mostly on animation visual feedbacks, performance, scene/character rendering quality update, and gameplay. It also features the 3rd Weapon Pack, which heavily relies on bounciness and large ammo capacity, thus leading to a more chaotic water warfare than ever.

Graphics update - New Animation system and Better Scene/Character rendering
This version of Battle Splash replaces almost every existing characters' animations, resulting a better, more lively, and smoother visual feedbacks.
Along with the animations is better lighting for both Scene and Character.

Performance - 32bit returns
This version addresses many performance issues with the previous release, including both memory and CPU/GPU power. Along with the optimization is the return of the 32 bit version of the game: people who previously weren't able to run the game in 32 bit can now start playing again.

However, please note that 32bit version might get deprecated in the future, since backward compatibility is really time-consuming. The DX9 version of the game will be deprecated in the next engine update, so until that day, please make sure that your graphics driver is up-to-date. 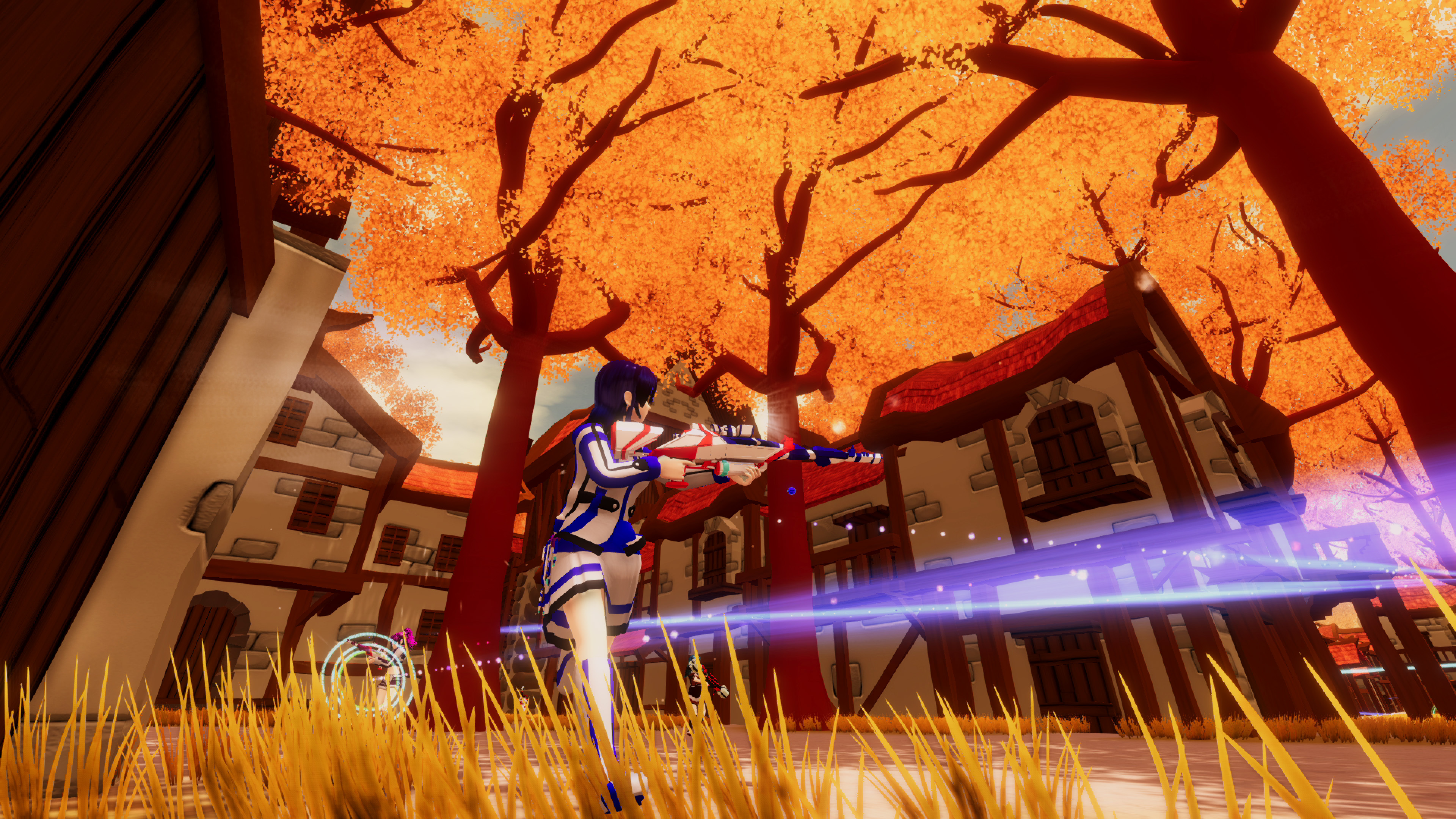 Battle Splash will now feature Air-control for easier air movement. It does not mean you can "move" in the air just like you are running on the ground, but you'll be able to change your jumping direction, or fasten/slow down your speed easier on air. The characters can now rotate in the air for better aiming, and more frenzy gameplay.

The "old" (or "original") Splash mechanic is now featured in the game thanks to the performance update: Bigger splash for Bazooka, looks more like "flowing water" rather than "water explosion". This means the Splashes are more powerful than before, as it can "live" longer and spread wider.

The 3rd Weapon Pack features bouncy balloons and a lot, lot of ammo for every gun. There is currently no 3rd Balloon, yet every other "3rd Pack" weapons will remix the base behaviour even more than the 2nd Weapon Pack. Expect a lot of splashes, and flying balloons!

Battle Splash's Dedicated Server
In about a few days, Battle Splash's Dedicated Server will be released as "Early Access", allows advanced users to host their own game on their own dedicated server(s). Currently, Linux servers are being tested and show very positive results, thus it will be released as soon as the basic documentation for the dedicated servers is completed.

And More
These above are some highlights about the upcoming update of Battle Splash. There are actually some more minor changes with the game that will be listed below, yet you'll have to experience them yourself. Happy Splashing everyone! 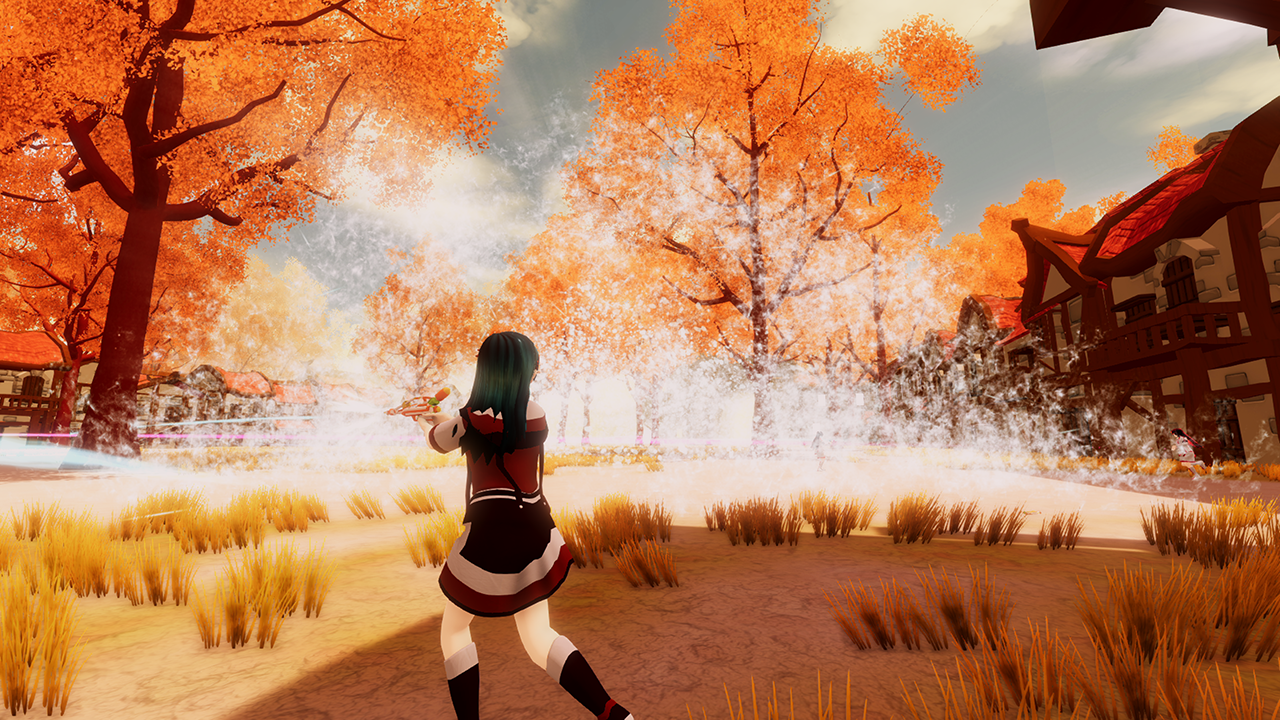 Changes:
- Game Mechanics: Reduce the range of the 2nd Bazooka.