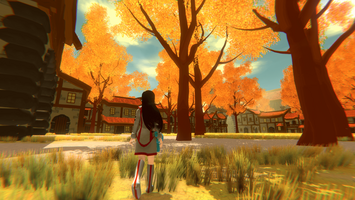 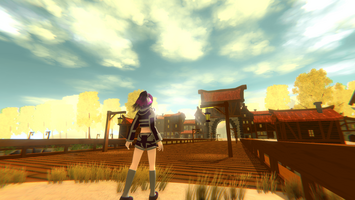 I’m happy to announce that Battle Splash Alpha is now Available, and it is now possible to play the game Online with your friends or anyone. Just your Start Server in game (be sure to check Is Public Server to True), make sure you have Internet connection, and you are ready to go.

Along with Online Multiplayer Features, many more fixes and changes also took place in this update. Also, the 2nd Medieval Map makes a debut in this Version as well, with the first Environment Mechanic: The River - slows you down and add more Wet to your Character’s Max Water Resistant.

If you want to support the game, you are always welcomed at my Patreon Page (https://www.patreon.com/battlesplash). Any support would be very appreciated.

And now, as usual, the full Release Notes:

Known Issues: (These issues might not occur in the Steam version.)